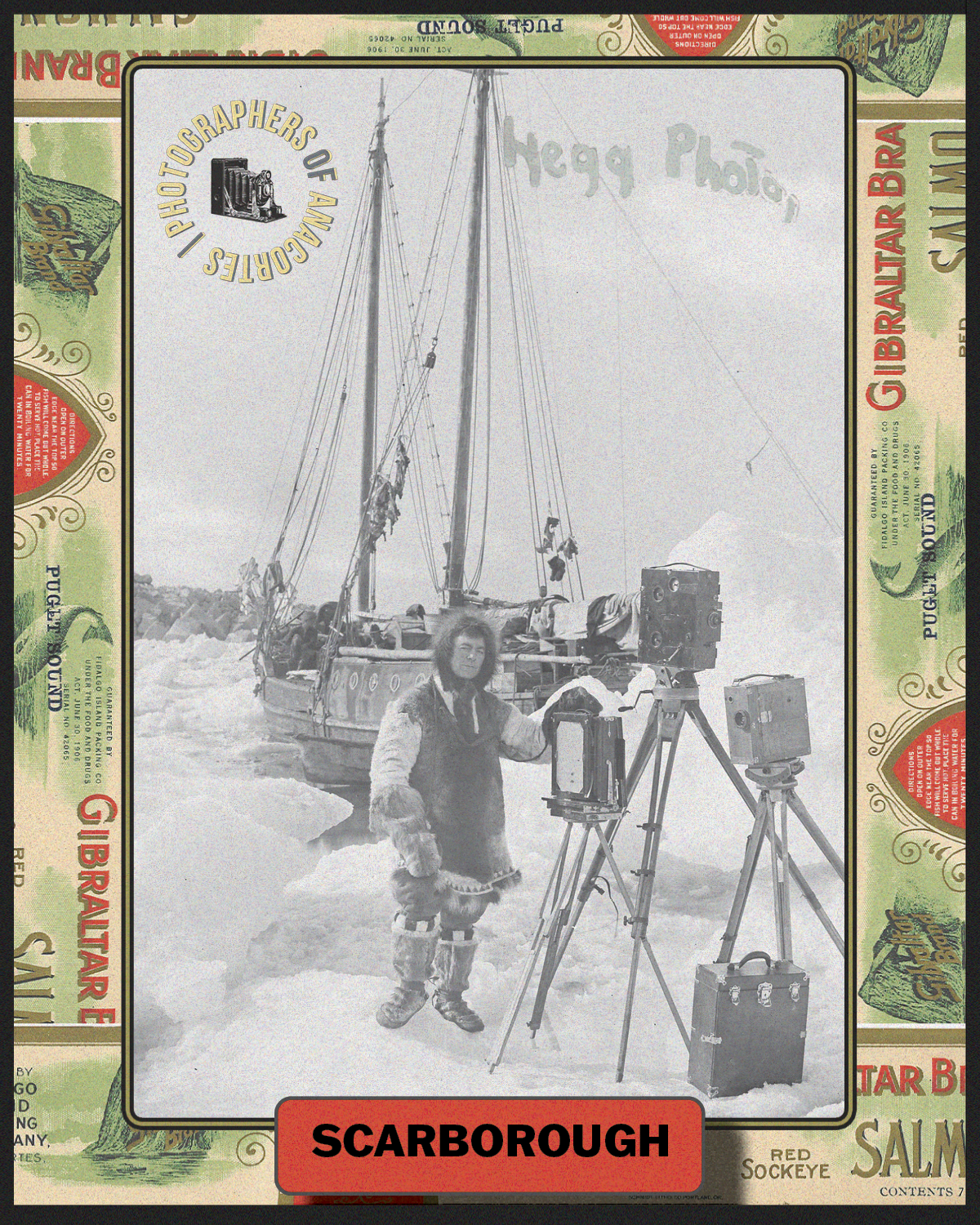 Charles William Scarborough, noted as a photographer of great skill and subtlety, was born July 11, 1876 in Texas. His work brought him from Waco, Texas, to Denver, San Francisco and Southern California, where he worked for the Pacific Electric Company, making pictures for thousands of tourists on the interurban railway.

He married Leona Hosfelt in 1907 in Goldendale, Wash. By 1910 he was operating his own photo studio in Seattle, where he lived with Leona and daughter Maravene, age 2. Three years later the trio moved to Anacortes and set up in "Burn's studio over Marvin's store." The American noted his wife was also an expert with the camera.

Scarborough operated his Anacortes studio from 1913 to 1917. The Anacortes Museum has 27 images that are known to be his work, including 13 individual portraits of the Anacortes High School class of 1916. The American of March 19, 1914 wrote than many of the images in that week's edition were printed in his "splendidly equipped workshop,” upstairs at 710-1/2 Commercial. His studio boasted modern apparatus and conveniences, including a "smokeless flashlight" that enabled him to photograph indoors in any light without making a cloud, and a panoramic camera capable of rendering images 9-feet-long.

The Scarboroughs sold the studio in March, 1917 to Alex Gylfe of Los Angeles. Leona and Maravene remained in Washington, and Charles set off for Alaska. His Alaskan images are stunning; the University of Alaska, Fairbanks, has 44 in its collection, including some of his last. He disappeared after walking into a blizzard on Nov. 27, 1923 near Flaxman Island, Alaska, and his body was never recovered. 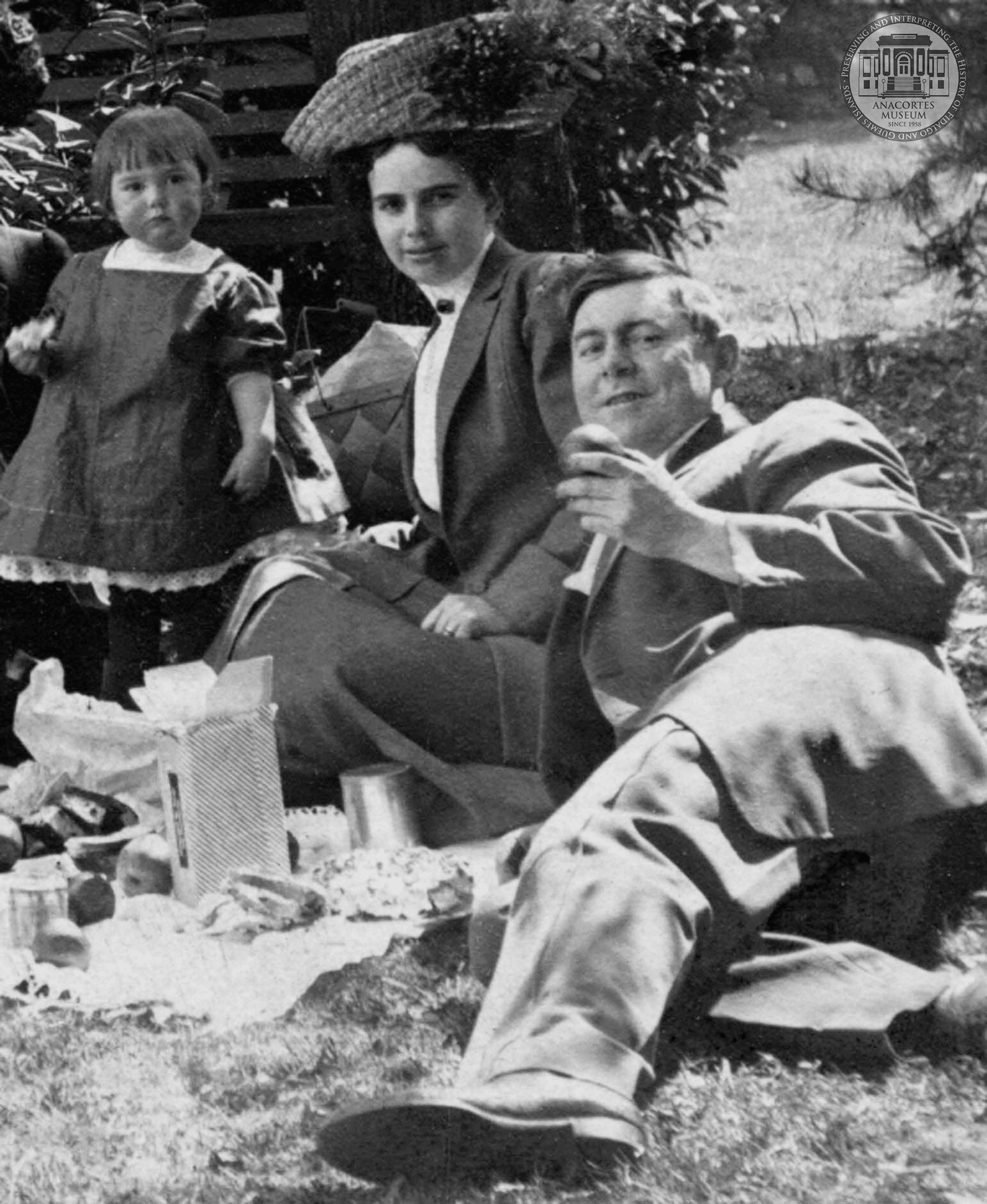 Portraits of the Inupiq and Yupik People

Scarborough's photo catalog is one of stunning clarity and skill. While his panoramic shots of Anacortes were revolutionary, his most impressive and lasting work comes from his time in the Alaskan and North-Eastern Siberian regions, shooting the land and the Inupiq and Yupik people respectively, who had lived on it for generations. 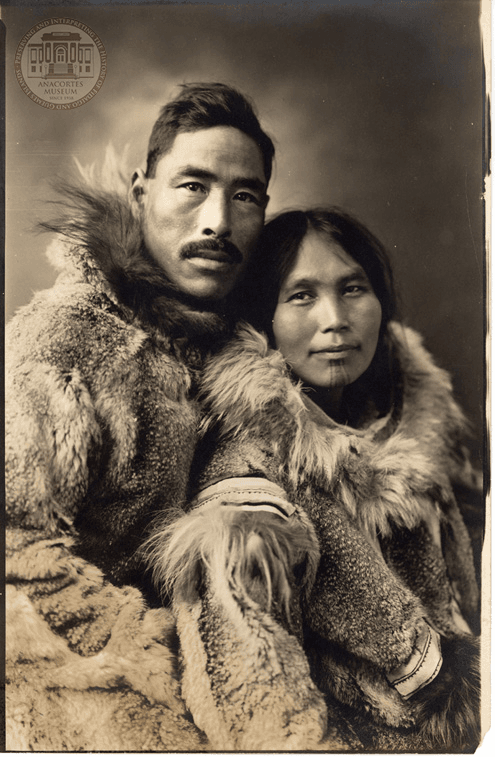 According to the title of this photo, Billy Patch was a member of the Teddy Bear, the ship that Scarborough took during his visit to the East Cape of Siberia. 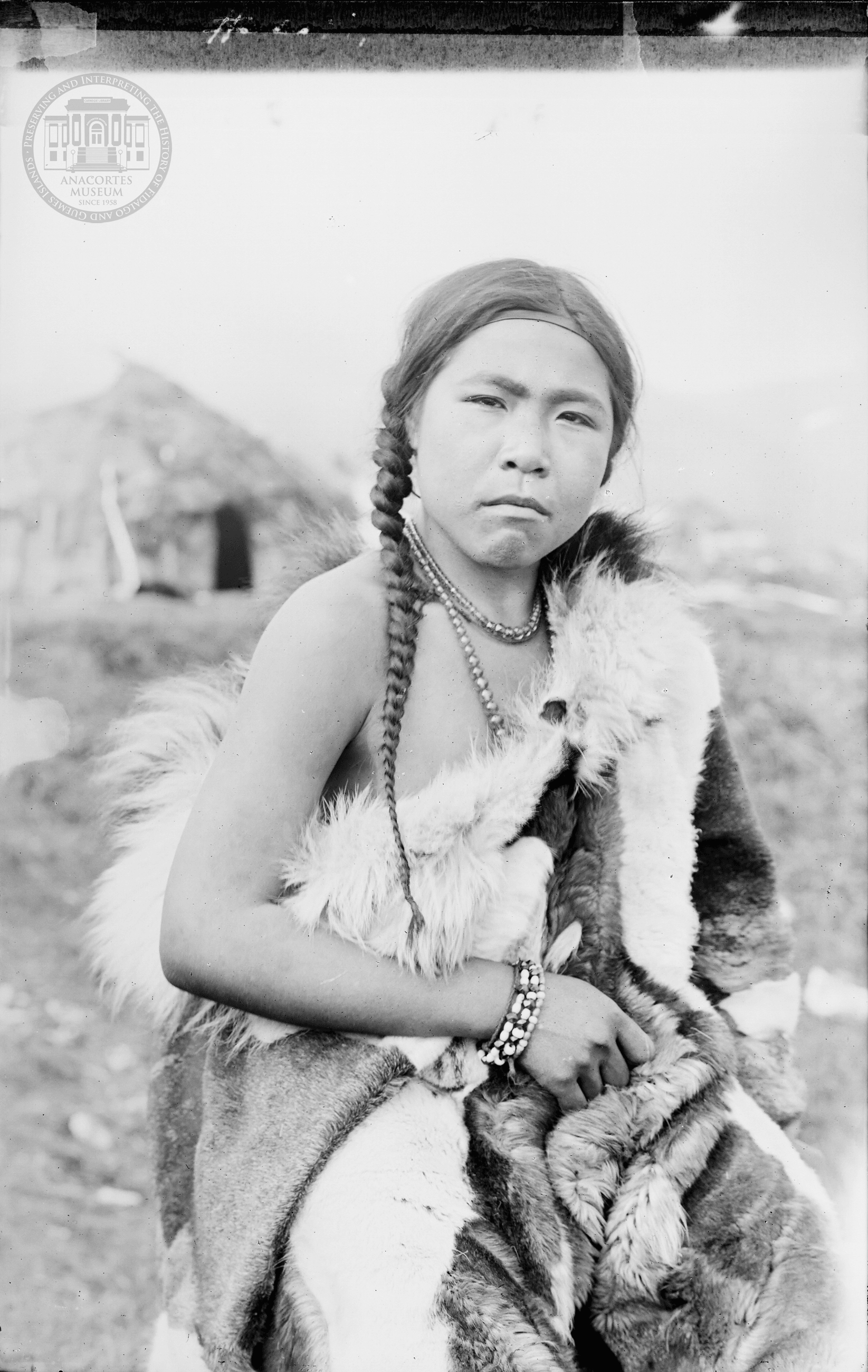 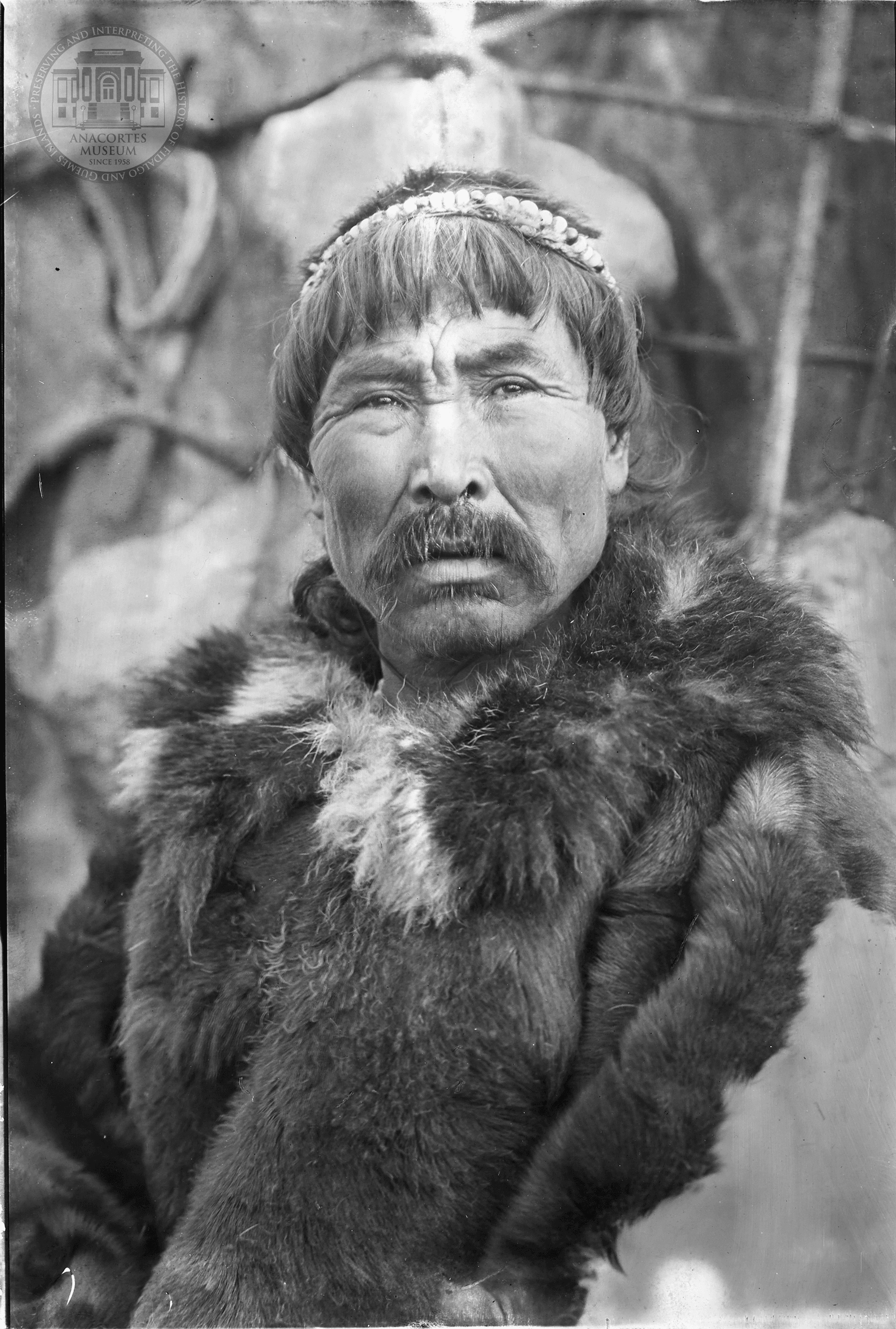 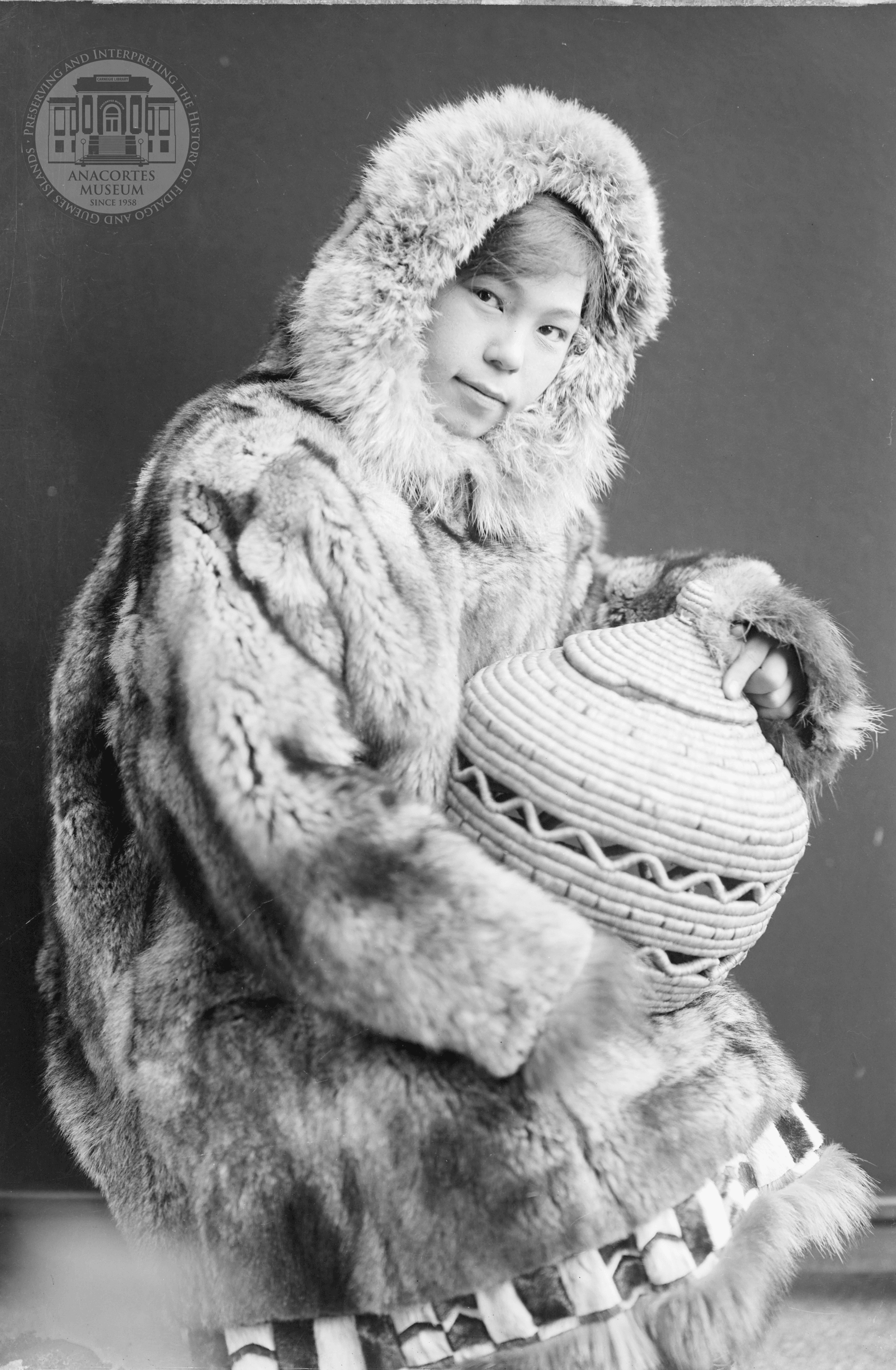 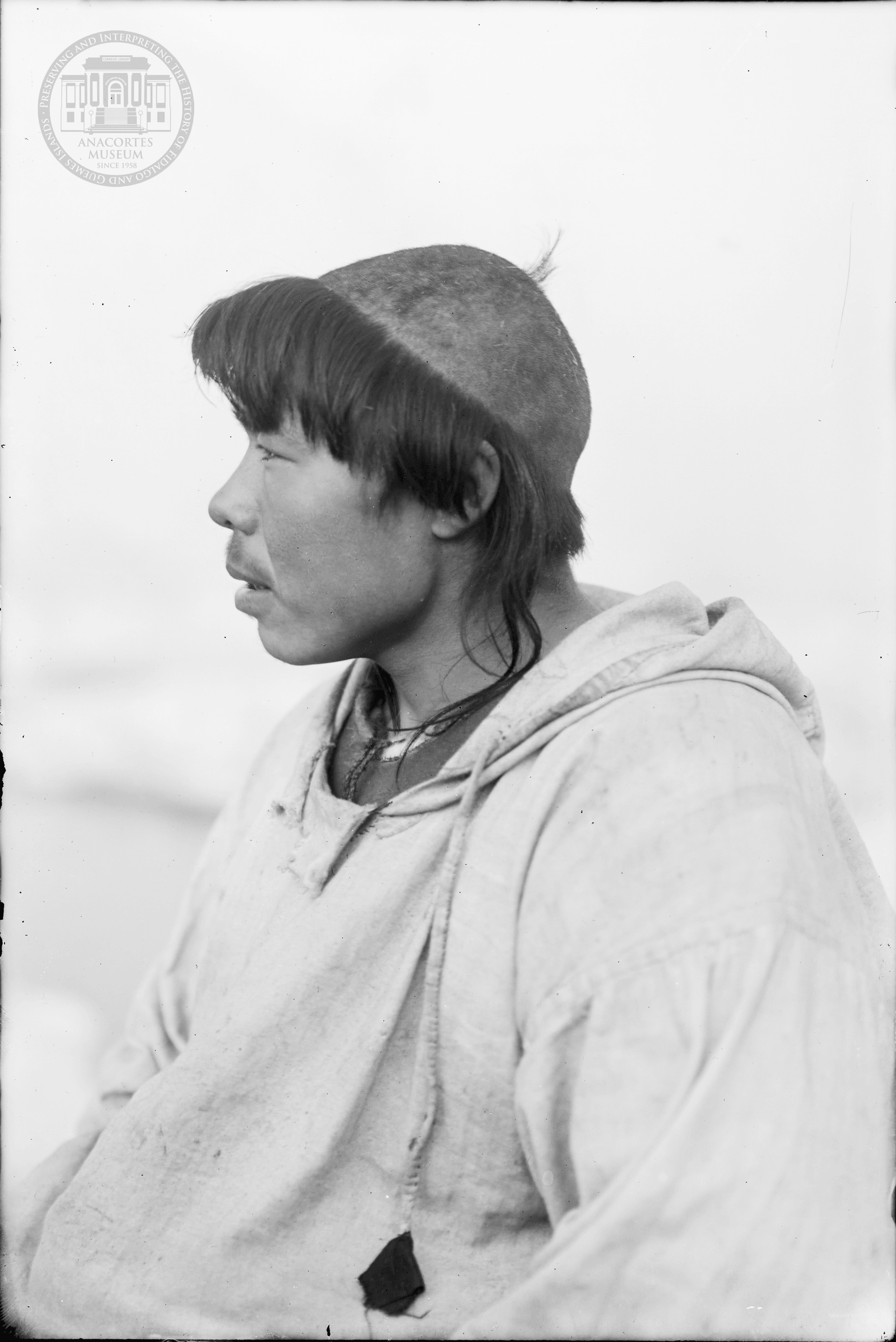 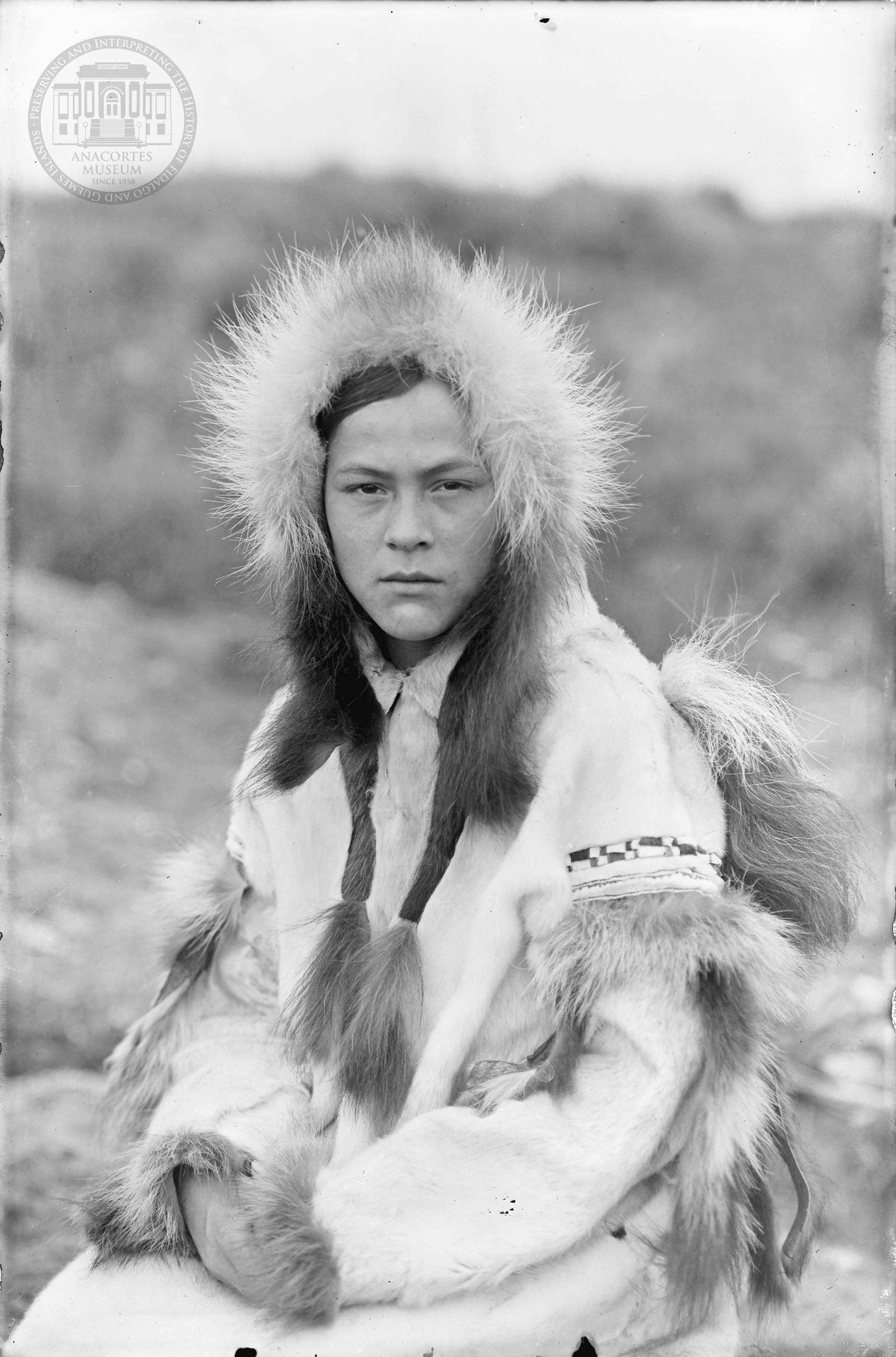 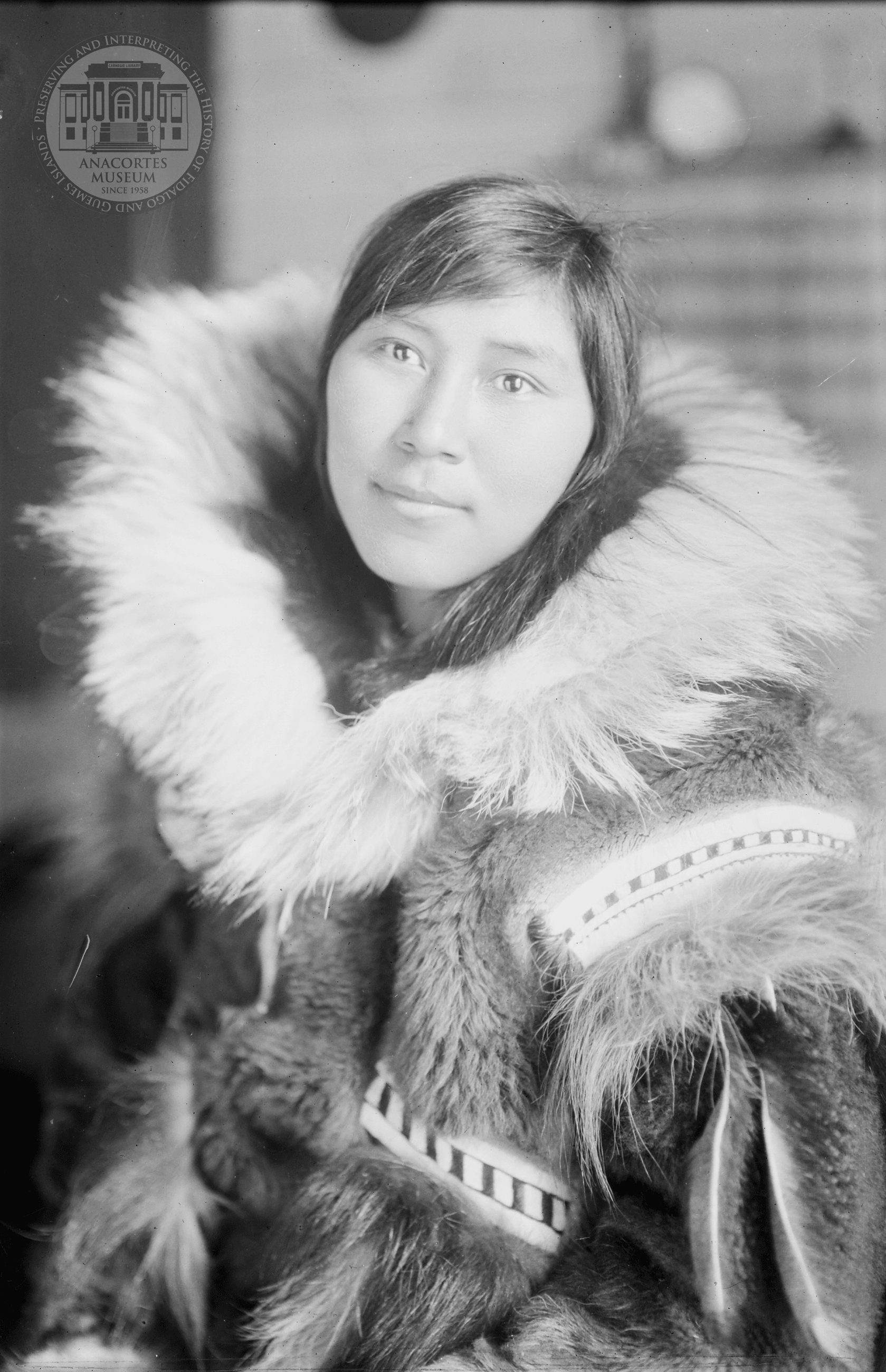 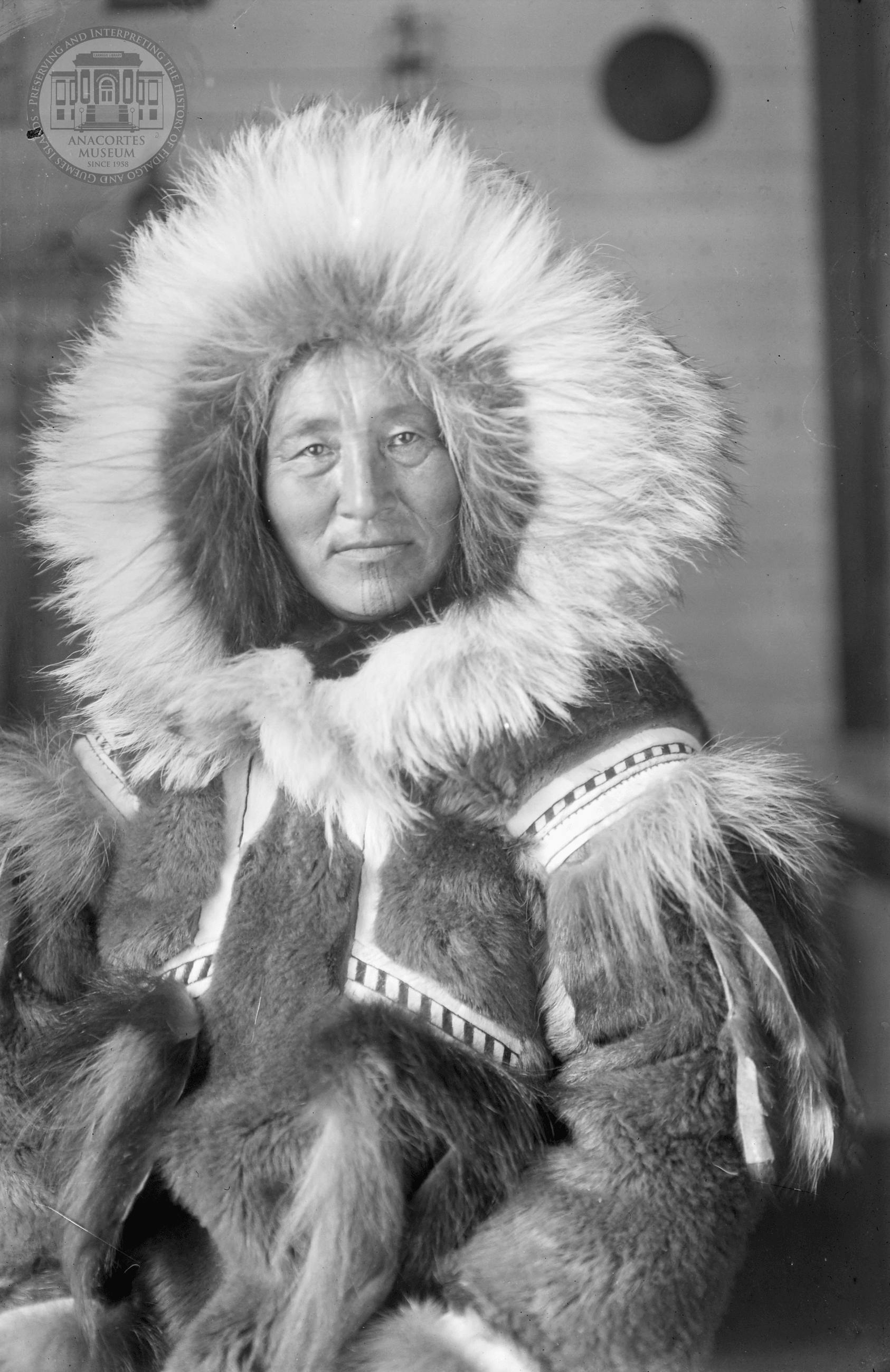